The Cost of Capital & Bears in the Trees

Posted by Warren Bergen on Saturday, December 10, 2011 Under: Business
It's well past closing on Wednesday and here, in the thick of the week, a good chunk of the staff is still head down, working hard at their jobs to get things done. It's a sign the CEO has done the job to motivate them to physically and emotionally "buy-in" to goals of the company. Maybe Kim has setup stock options for them or maybe they simply believe in the vision. Usually, she would be encouraged by the effort and proud of what is happening. But on this day, the Kim is tense, nervous and sweating. 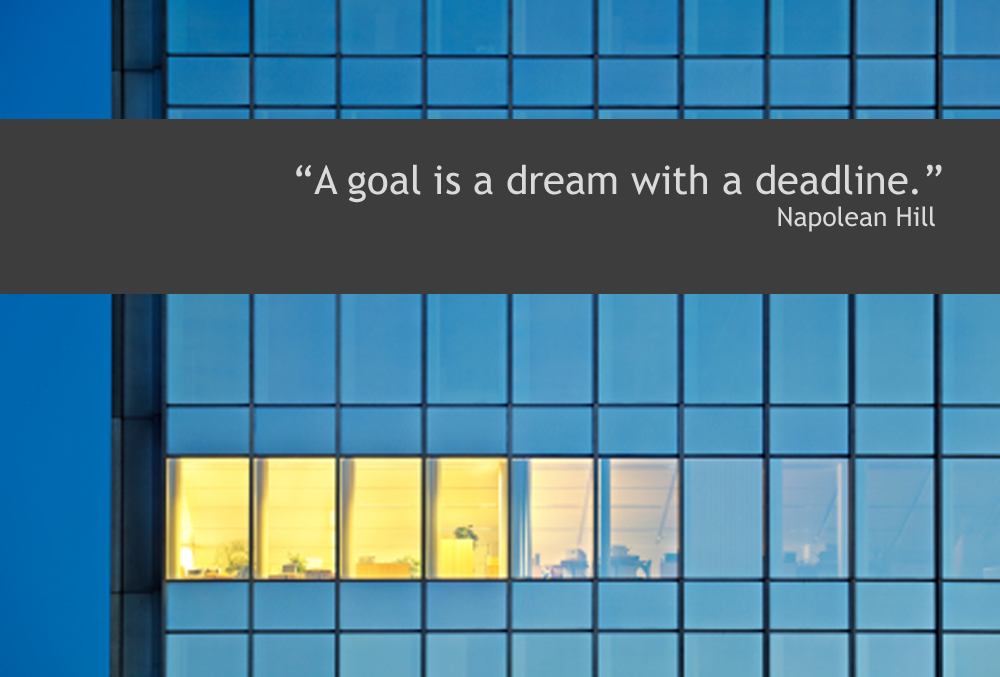 A few larger customers have been late in paying and payroll is Friday. Kim has used savings and a home equity loan to get this far, but now it's tight. More than tight. A total and previously inconceivable cash crunch. Raising the first round of capital has taken longer than expected. There is still interest, but no one has yet made an investment. Kim had heard that raising first round money was a full-time job and could take up to nine months, but didn't have that kind of time to devote to the effort. She considers the options. There is an offer of high interest debt. It's a signficant amount of money, but comes with personal liability upon default. Kim glances over again at the offer to sell her receivables. It's a lesser amount of money, but would solve the payroll issue. Kim momentarily feels good about the option, then quickly is reminded that payroll will loom again in two weeks. Her shoulders are bunched around the ears while considering both options. The CEO grips a pen and signs.

What would you do? Selling receivables is a quick fix that becomes a tempting option for a lot of entrepreneurs and I will never be critical of any entrepreneur for any option chosen in difficult times. You have to do what you must. However, I do want to give you a little information that might help make the choice. Term sheets regarding debt or alternative financing(selling receivables = "factoring") sometimes require that you read every word and get out your calculator to identify their true cost. The high interest debt that Kim is considering looks like 14% at first glance. At least that's the number that appears in bold on the front page of the document. But then there is more "stuff" added further in. An application fee, processing fee and a fee to sign in blue(kidding). Don't forget to add these fees back in order to get a true cost of the debt. Suddenly, that 14% becomes 23% with all fees included.

So does that mean the factoring options is any better? Unfortunately no. Factoring rates with fees included often eclipse the true cost of debt. Maybe Kim decides to sell $50,000 of receivables for something less. That "something less" seems like a reasonable rate. Often, it is not. Kim would have received the full $50,000 in 30 more days, so the annualized cost of that "something less" can sometimes be astronomical. Used once, it can solve a pain point. However, be very careful of using this option too often. Kim is trying to build value in the company. But what if the cost of capital is higher than the rate of company value growth? Trouble waits. Again, I cannot criticize the entrepreneur for making these choices in those dark times when obligations come calling. I just want to shed a little light on capital cost.

So then, the remaining issue is that little tidbit about personal liability on the debt. If you are considering signing such a document, be absolutely certain that you are willing to trade all you have for what you are trying to build. To make my point, I'll share a story.

When Bears are Hungry, You and Your Personal Guarantees are a Ham Sandwich
There was a narrow but paved road that followed the curves of a long pretty lake. On the other side of the road, a mix of pine and poplar trees filtered warm summer sun onto their passersby. It was a beautiful experience to take this drive, especially by motorcycle as it seemed to deepen the experience as it all played along to a happy Ducati thrum. I had heard of stories of bears in the trees of faraway place and listened to tales of attack and consequence. 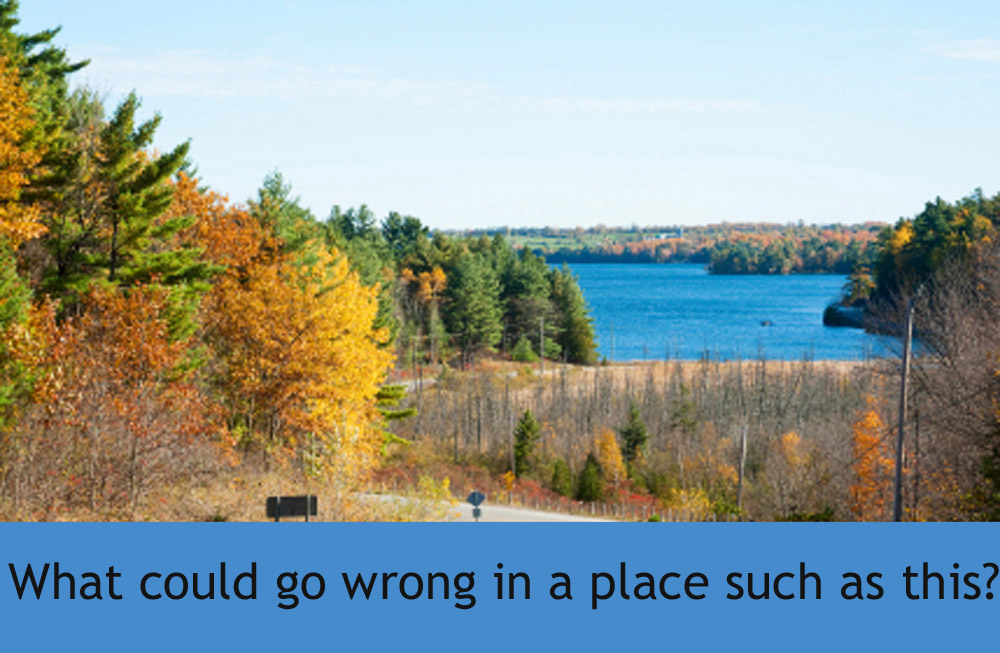 I asked them if they worried about bears in our trees. No, came the response. We've had bears here, but that was long ago and things are different now. The bears don't like it here, bulls do. The route along the lake was very enticing and I began taking it more frequently and faster. Maybe I was enjoying the scenery a little less as I started leaning harder into its curves. Others were impressed by my times which encouraged me to further increase my speed. Some went as far as to promise a faster and more powerful motorcycle if my times continued to improve. Maybe I stopped surveying the lake and contemplating the trees. Certainly there was a thrill of driving fast that had overshadowed the pleasure of the route. One no longer views the lake or contemplates the trees when the route has become a track. Then there was an attack. Not at our lake, but not quite so far away and it was a kind of bear of which we had never heard. Again we talked about the danger of bears and the possibility of taking new routes. Apparently other routes had now closed but no one had seen that kind of bear at our lake or in our trees.

I kept driving, although I have to admit that the appeal of this route had been diminished since the closure of other routes. Having options is extremely valuable. And then it happened. After just rounding a left turning bend, a large and fearsome form came crashing through the trees. The trees that held close to the side of the road hid the bear from view until he was entirely upon me. I had just begun to look toward the oncoming animal as he slammed a branch through the spokes of my front wheel. It's funny how accidents happen in slow motion when you're in them. I clearly recall seeing a duck flip under the water's surface as I flew through the air. With my slide completed abruptly at the base of a tree, I lifted my head just in time to see the bear hoist the bike over his head and smash it upon a stump. He ate the lunch I had strapped to the seat and ripped the rubber from the rims. It was then his turn to lift his head and focus his sights on me. His eyes were wild and raging. There was blood, still wet, on his claws and teeth. I will not ever forget.

Apparently there were many attacks at all the lakes from all the bears in all the trees. Carnage was common and widespread. I suffered through my attack, waited until he had gone and limped back in search of those with whom I had previously spoken.

"The are bears in our trees." I said.

"I was attacked." And I told him my story.

Been attacked? Taken on debt and regretted it? Tell your tale!